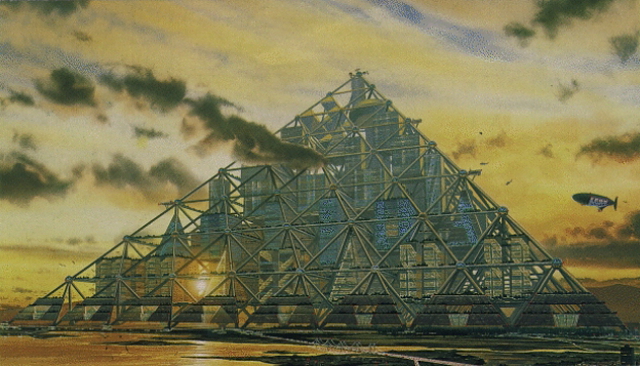 The skills are going to be the same type of thing as version 1.0, since they're tiny enough that I can make them up on the fly, or change them midgame without a total rethink. I'm thinking that, in addition to the 'brew potions' and 'make/disarm traps' knowledge skills, I'm going to add some that cover the three investigative ability categories (or rearrangements thereof) to try and keep interrogating the game environment cheap for characters. There's always that one guy in the party that wants to be the one who knows everything about stuff, too. Or at least wants it written on their character sheet.
at April 09, 2011