Long Lives the Thief of Lives

My submission to the (unofficial?) 2012 Delta Green Shotgun Scenario content took second place. Not bad for a first try, I suppose, but next year I shall surely lay waste to all before me. 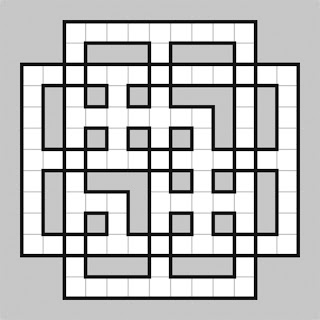