Continuing on from my last star trek post, here's five more pitches for Trek campaigns. Some people have been telling me to run a Trek game, so who knows, maybe some of these will actually get used... 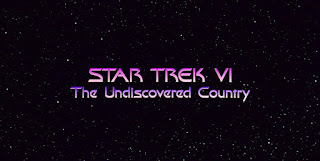 Shadows of Praxis
Where: The Ilyushin Sector
When: 2293

The Khitomer Conference is concluded; a new world of galactic peace has arrived. The Klingon Empire is in upheaval, and you, the crew of the Constellation-class USS Gagarin, and the primary Starfleet presence in the distant Ilyushin sector, have to grapple with the sudden breakdown of political loyalties or economic relationships among nearby Klingon planets as Klingon Houses seek to gain advantage or Klingon-occupied planets move to throw off the yoke of the Empire. 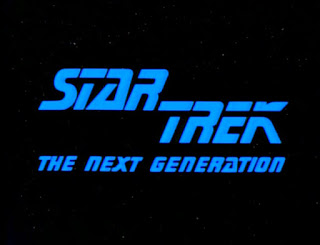 The Long Night
Where: The Bajor Sector
When: 2360s

Bajor has been under the heel of the Cardassians for forty years now, and with the Cardassians distracted in another war with the Federation the time has come for the Bajoran resistance to expand its operations. You are one of the off-world resistance cells, tasked with securing the flow of weapons, medical supplies, tools and food to the resistance on Bajor and strike at Cardassian targets in space or on other worlds.

Starting with revisiting Minos, the "Arsenal of Freedom," the crew of the Miranda-class USS Syrran is tasked with exploring the xenophobic and hidebound planets of the Lorenze Cluster—surveying the devastated Erselrope system, surveying the ruins of Brunnis, and contacting the governments of swampy Gigerota, toxic Theleskon and the militarized dictatorship of Cluster Prime. 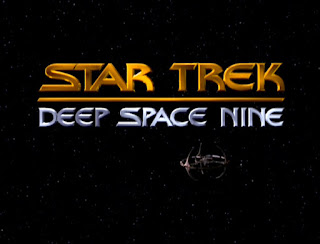 The discovery of the Bajoran Wormhole had knock-on effects throughout the Alpha Quadrant, as new trade routes were charted to bring ships from across the Federation and beyond. As part of their assistance to the planet Bajor after the end of the Occupation, the Federation helps the Bajorans establish colonies on unclaimed planets in the region. One of these is Free Haven, a waystation on the route between various unaligned worlds, the Klingon Empire and Deep Space Nine. You are Bajorans working for the provisional government, Starfleet advisors, civilian merchants and colonists, or smugglers, criminals and terrorists trying to establish a new base of operations on Free Haven.

Ashes in the Fall
Where: Federation Oversight Zone, Cardassian Union
When: 2375

The war between the Dominion and the combined forces of the Alpha Quadrant is over, leaving planets across the quadrant in ruins. The major powers of the Alpha Quadrant have each established areas of control within the former Cardassian Union. You are Starfleet officers, Federation diplomats, civil engineers and doctors, Cardassian advisors or Klingon or Romulan attachés travelling on the Akira-class USS Thunderchild. Your directives: reconstruct the Cardassian economy in the face of post-war chaos, fend off the predations of the desperate and the opportunistic, securing advanced Dominion technology left over from their withdrawal, and dealing with Klingon, Romulan and Ferengi political goals in the new galactic order.