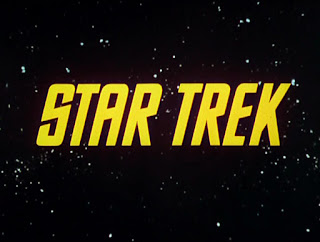 Space… the final battlefield. These are the voyages of the warship Rurik, to seek out new worlds, to kill new enemies, and to see them driven before you, and to hear the lamentations of the conquered. To boldly go where no Klingon has gone before.
You are the crew of the IKS Rurik, a D7 class battlecruiser on a five-year mission to defeat the perfidy of the Federation, the schemes of the Romulans, to find new planets to conquer, and defend the Empire against the aliens who would dare defy it.
at October 11, 2015 1 comment: