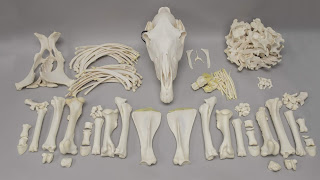 The OSR Is A Dead Horse

The OSR as a single, coherent community died around 2013. It was never a coherent philosophy or genre. "OSR" is now a meaningless brand identity, like "green" or whatever. Any communities that exist now are not OSR, but post-OSR, and if the members of any such post-OSR communities participated in the OSR before it died they, generally speaking, hate large swathes of the rest of the former OSR community. If they don't, they weren't there, like the reverse of Woodstock except in this metaphor there was no Woodstock, just Altamont.

Any attempts to "rename" the "OSR" is missing the point. Either it's trying to find a new brand identity to grind into the dust of meaninglessness, or just trying to ride a dead horse.
at June 06, 2019 5 comments: