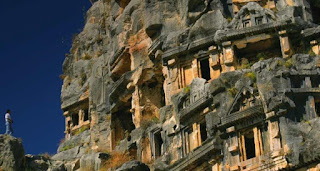 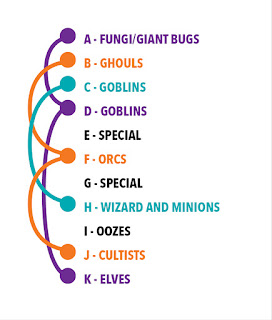 Next time we'll start stocking the caves themselves, starting with... outside the caves.
at March 05, 2019